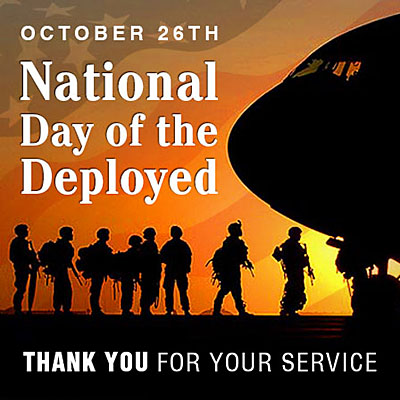 Grandpa is arguably one of the most difficult people to shop for on your list. Typical “old man” gifts can seem impersonal at best and offensive at worst. Do not look at geriatric footwear, large sweatpants, or a reclining chair that comes with a remote control.

Mark Gallagher and his son Brian, Margate, NJ, remember and honor their father and “grand pop”, and all Veterans who served in WWII.