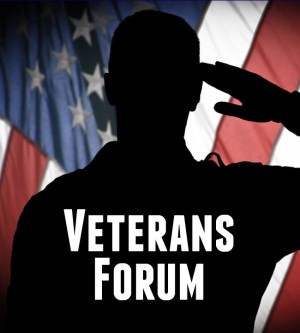 Mark Gallagher and his son Brian, Margate, NJ, remember and honor their father and “grand pop”, and all Veterans who served with distinction in WWII:
“Dad was born on February 22, 1923 and when he graduated high school in 1941 he and his twin brother, like many thousands of Americans, enlisted into the Military to serve their Country. They were just 18.”
He was John C. Gallagher, Tech. Sgt., 8th Air Force, 95th Bomb Group, 334th Squadron. He flew 20 missions and was credited with shooting down three Nazi fighter planes. On a raid on Stuttgart, September 6, 1943 his plane was shot down and he was captured and became a POW in Krems, Austria, Stalag 17-B. In that one raid 45 of the 171 planes that reached target were lost - 450 men killed or captured.
Gallagher was repatriated and later received The Distinguished Flying Cross, Air Medal and other honors. He never said much about it, but it shaped his life and his memories of those who did not return.
John’s Grandson, Brian, remembers his “grand pop,” and speaks of his influence on his thinking, attitudes and love of country. He vividly remembers attending his Military funeral at Arlington Cemetery in April, 2001, where John rests in Sec.44 Grave 317. Brian says “I am always amazed at, and humbled by the courage of so many young boys, who quickly became men and ‘brothers’, to join in service to Country and our Allies.”
“My Dad and my brothers and sisters visited the Stalag 17-B POW camp in Krems, Austria, and that memory will be with me as a constant reminder that we cannot forget why they served. Grand pop’s story became the subject of my essay for my college applications and those lessons learned will help me go forward with my life.”