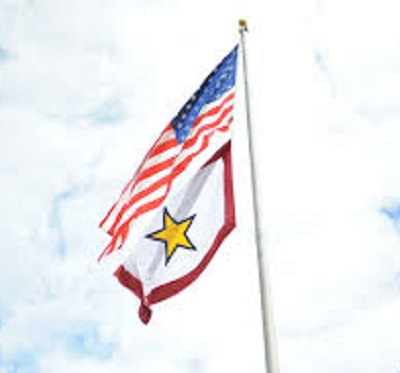 Although the first Gold Star Wives Day was celebrated on December 18, 2010, in 2012 Senate passed a resolution designating April 5 as Gold Star Wives Day. The resolution was passed with support from the Gold Star Wives of America, Inc., a nonprofit organization that provides services and support to the spouses of fallen service members. More recently, Gold Wives Day became known as Gold Star Spouses Day. It is a day to honor those who lost a husband or wife while serving in the U.S. Armed Forces and a day to raise awareness of the sacrifices their families have made for this country.

The symbol of the Gold Star dates back to 1918 when military families placed a service flag in their front window during the war. The white flag, bordered with red, featured a star for each family member who was in the service. A blue star indicated the family member was in active service while a gold star honored those killed in action. It wasn’t until 1947 that Congress approved the distribution of official Gold Star lapel buttons, as a symbol worn by service family members of the U.S. Armed Forces who lost their lives in war.

Veterans Commemoratives is proud to honor those who gave their lives serving our nation. On April 5 please join us in recognizing the sacrifices made by the Gold Star Spouses whose husbands and wives have died while serving in the U.S. military. Thank you.