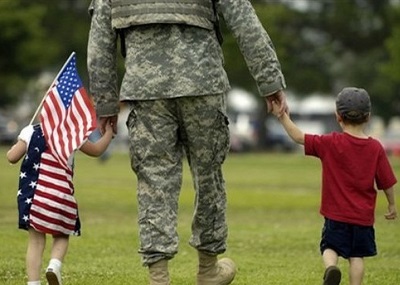 Created in 1861, The Medal of Honor is the nation’s highest military honor.