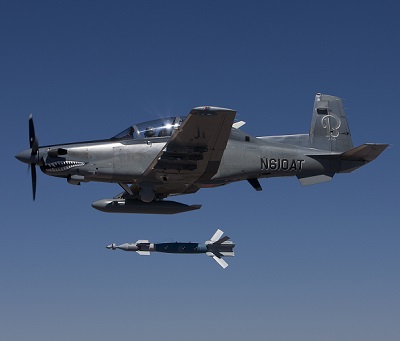 As we celebrate the Air Force Reserve’s birthday, Veteran’s Commemoratives (vetcom.com) honors those who have been a part of the Air Force, as well as Veterans of all of our armed forces.  Veterans Commemoratives is proud to provide a large selection of customized jackets, rings and watches.