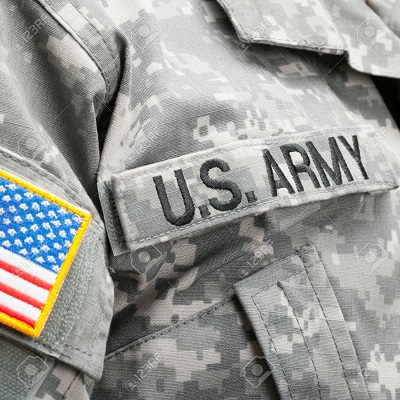 “I have proclaimed April 6 Army Day. That day means more than ever to us this year. We are fighting an all-out war in defense of our rights and liberties.” – Franklin Roosevelt

The origin of Army Day goes back to Defense Test Day, which was held in 1924 and 1925. After Congress disallowed future observances, the Military Order of the World War, a national patriotic organization, established Army Day. First celebrated on May 1, the date was changed to April 6, the anniversary date of our country’s entry into World War I.

In 1936 President Franklin Roosevelt issued a proclamation that Army Day be recognized and observed nationwide. Congress passed the resolution in 1937. Army Day was created to bring the country’s awareness to national defense, to acquaint them with the Army’s activities, and to stress the importance of military preparedness. It was also established to commemorate those in all the armed forces as well as the civilians who supported them.

Formed in 1775, the U.S. Army has been the primary land based part of our country’s Armed Forces.  On the front line, they have participated throughout the world “to fight and win our Nation’s wars, by providing prompt, sustained, land dominance, across the full range of military operations and the spectrum of conflict, in support of combatant commanders.”

Although Army Day was last nationally recognized in 1949, Veterans of all United States Armed Forces are honored and appreciated each and every day of the year.

We at Veterans Commemoratives are proud to be an Official Army Licensee, providing customized Army Service rings, watches, and jackets to honor our Military Veterans. Licensing fees paid for the use of Army trademarks provide support for the U.S. Army Morale, Welfare and Recreation programs